Laparoscopic cholecystectomy (removal of the gallbladder)

Cholecystitis (gallbladder inflammation) and gallstones are among the most common diseases in the Western world. Only a diseased and nonfunctional gallbladder will form stones that in the further course cause the typical symptoms including intolerance to fatty foods, flatulence, nausea and colic. In rare cases, biliary sludge rather than stones can cause the same complaints. Fine, sandy grit that usually goes undetected on an ultrasound scan can thicken the bile, obstructing the bile duct and preventing bile outflow.

The diseased gallbladder is removed by keyhole surgery (laparoscopy), which is now the method of choice for this operation, even in complicated cases. Previous surgeries and adhesions can complicate surgery, but are not a serious obstacle for laparoscopy. Overweight also does not rule out the minimally invasive approach, which in fact is especially advantageous for obese patients.

Today the gallbladder can be removed with very slender instruments (2mm in diameter) that leave nearly invisible scars. 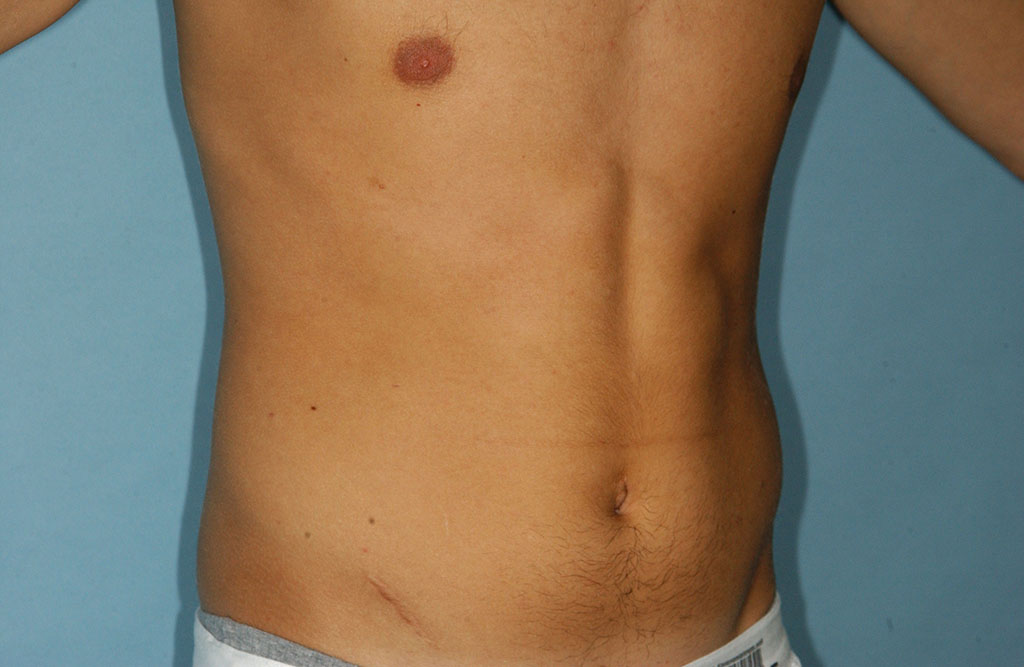 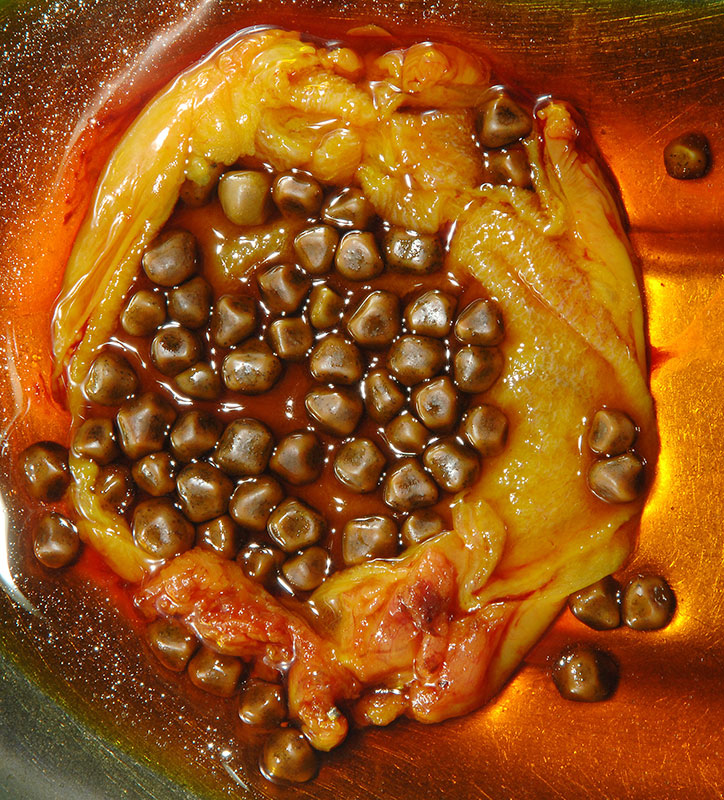