The pancreas is in the very back of the upper abdomen, in front of the second lumbar vertebra and comprises three parts: the head, body and tail. Pancreatic enzymes are very important for digestion, but also regulate the blood sugar level by producing insulin.

Pancreatitis or inflammation of the pancreas develops in 90% of cases due to gallstones or excessive alcohol consumption. Bile sludge and small gallstones can reach the main bile duct and impede the flow of bile and pancreatic juice. The treatment is choice is elimination of these problems, as they act as trigger mechanisms for the development of pancreatitis.

Both benign and malignant tumors can develop in the pancreas. Benign tumors include cysts, cystadenomas and hormone-producing tumors that, however, can become malignant. Pancreatic carcinoma is one of the most aggressive kinds of cancer. Tumors should be diagnosed as soon as possible and treated appropriately according to their stage. Tumors in the tail and body of the pancreas in early stages can be removed with minimally invasive procedures but most tumors in the head of the pancreas call for radical open surgery.

Some tumors of the pancreas produce hormones and are called neuroendocrine tumors. These tumors, as well as cysts, can usually be removed laparoscopically, whereby every effort is made to preserve the spleen, which, as a close neighbor of the pancreas, is often affected by or involved in pancreas surgery. The spleen has its own very important functions, most especially with regard to the immune system, and should not be sacrificed without urgent need (see below, “Spleen surgery”). 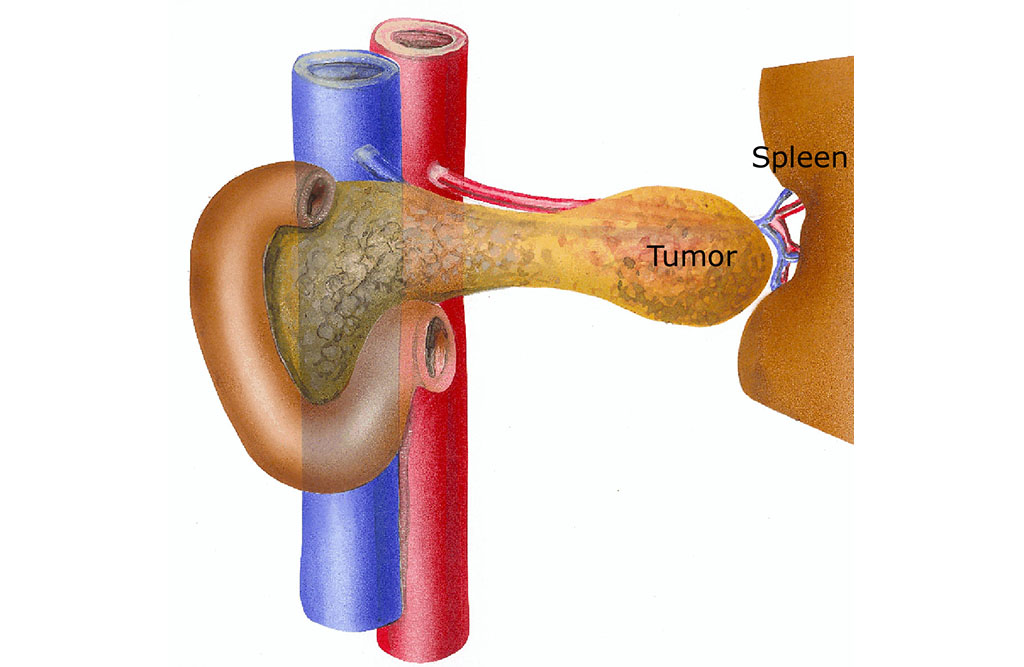 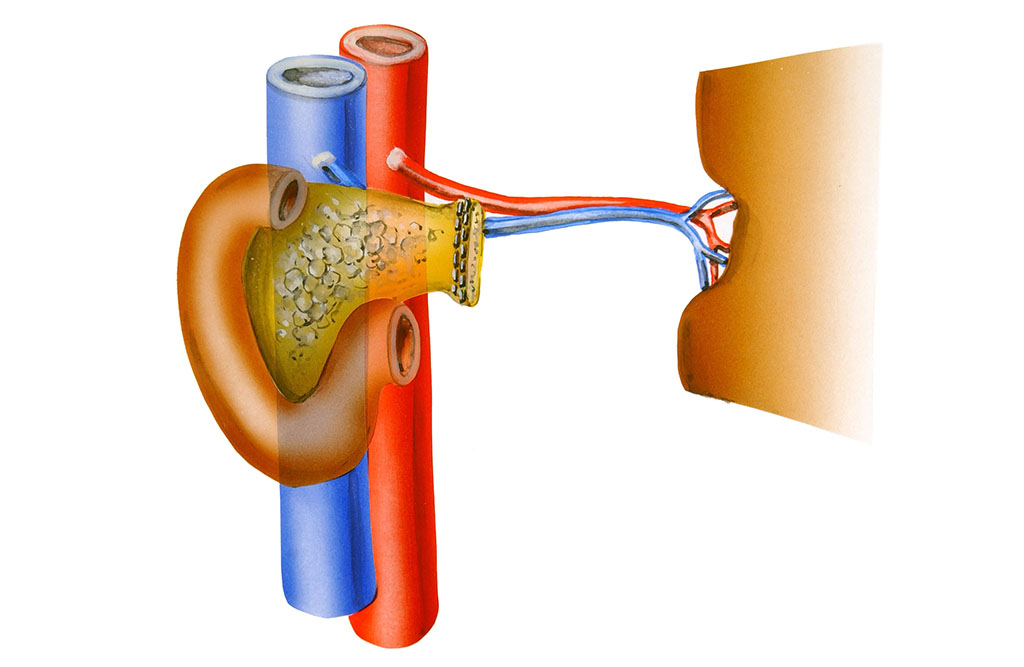 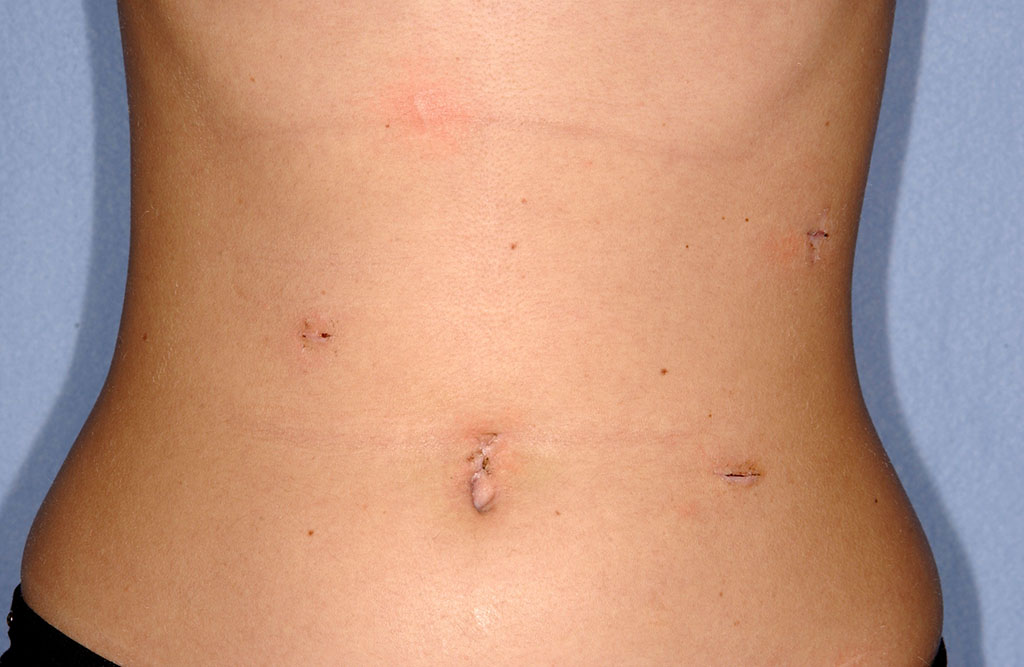